His Majesty King Bhumibol Adulyadej, who was revered as the “father of the nation” among Thailand’s 67 million people, passed away 13 October, 2016.

The late Monarch was beloved among all his subjects – homes and businesses throughout the kingdom displayed His Majesty’s portrait in an honorable, prominent position, illustrating the people’s love for their king, who reigned for 70 years (1946 – 2016).
His Majesty King Bhumibol – the ninth King of the Chakri Dynasty – will be remembered as the Monarch who worked hardest to improve the livelihoods of all Thai citizens, through his comprehensive understanding of their living conditions. This earned His Majesty the well-deserved title of “father of the nation” from his people.

At His Majesty’s coronation ceremony, the monarch made the pledge that “We shall reign with righteousness for the benefit and happiness of the Siamese people”. Throughout his 70-year reign, His Majesty proved through his tireless efforts that he truly believed that it was the Crown’s duty to serve its subjects.
Following his accession to the throne, His Majesty King Bhumibol dedicated himself to visiting every part of his Kingdom. There was not a single location considered too remote for the young Monarch to travel to in order that the King could learn how his subjects lived and the struggles they endured in various rural and remote areas. His Majesty was often seen fording rivers or trekking up mountainsides in order to reach many of his subjects. The King was even known to fly by helicopter into remote areas that were inaccessible to even the sturdiest off-road vehicles. His Majesty was often accompanied on these expeditions by Her Majesty Queen Sirikit and their children. Such selfless efforts enabled Their Majesties to gain a clear understanding of all levels of Thai society.

Upon learning of the difficulties that his subjects experienced, His Majesty began researching projects and initiatives that could help alleviate their hardships and help to improve their lives. His research led to the creation of over 4,000 Royal Development Projects. Among these projects were an initiative aimed at helping hill tribe people who were engaged in unsustainable farming practices, as well as programs aimed at improving water management and reversing the effects of soil erosion. One project generated renewable energy from palm oil, while the Chaipattana Aerator received a patent and was successfully employed around the world.
As a visionary, His Majesty King Bhumibol understood that the attempt to improve the lives of the Thai people could not be a temporary effort, so to bring about real benefits to the people, projects were long-term while also aiming to sustain and protect the nation’s environment and natural resources.

The projects to help the hill tribe people were of particular importance to His Majesty, for these people were then deriving their income from growing opium in northern Thailand, in Chiangrai right in the heart of the notorious Golden Triangle. In the 1960’s, His Majesty encouraged the promotion of crop substitution programs for the hill tribe people in northern Thailand, which over the years has successfully transformed the opium-growing areas into agricultural farms fully enriched with high-value products such as strawberry, coffee, macadamia, flowers and various fresh vegetables, generating stable income for tribal and rural farmers. The reduction in opium production also aided in reducing the number of drug addicted population within and outside Thailand. The clearest proof of the projects’ success is that the Golden Triangle, once known to be a stronghold of drug mafia, is now a popular tourist spot in Chiangrai.
One of the main reasons for the success of the projects was the system used to manage them. His Majesty King Bhumibol did not issue simple orders or decisions. Rather, the King utilized a detailed consortium, which he had personally devised. The first step involved researching available data, then combined this with the information His Majesty gathered during his interactions with local people. Next, His Majesty would consult with academics and officials to ensure the best possibility of success for each project. Once this stage was completed, the initiative was passed on to the government for implementation.

While he worked tirelessly for the country, His Majesty King Bhumibol felt that his people would be better served if centers were created where research could be carried out for the benefit of the projects. The idea was that the variety of climates and ecological conditions found throughout the nation could be taken into consideration. With this in mind, the Royal Development Study Centers (RDSCs) were initiated. His Majesty opened six RDSCs, covering the country’s major regions, from Chiang Mai and Chiang Rai in the north, where they help to advance the opium crop substitution projects, down to the southern province of Narathiwat.
Each center works closely with academics, the government and local communities on ways to apply research, along with modern agricultural techniques, to create sustainable livelihoods for people living in the areas using local resources while protecting the environment at the same time. Another unique feature of the centers is that they do not try to alter the land or disrupt local culture, but work hand-in-hand with the local people and resources available in each area.

There is no doubt that the Royal Development Projects and RDSCs greatly enhanced the quality of life for people living in Thailand’s rural areas. However, His Majesty’s most significant achievement was the creation of the Sufficiency Economy Philosophy (SEP), which was introduced in 1974.

The Sufficiency Economy Philosophy encourage people to live within their means and not abuse natural resources in order to enhance sustainability and create resilience to external challenges. The core principles are quite simple; live a life of moderation, applying reasonableness and self-control – this philosophy also aims to utilize a bottom-up approach. The Royal Development Projects and RDSCs has served as testbeds for various applications of the philosophy, such as the RDSC at Khao Hin Sorn, which tested practical application of the philosophy on farming and agriculture.
Over the course of more than 40 years, the philosophy has become ingrained among Thai citizens, regardless of their gender, age or economic status, and it has become part of their daily lives, particular following the hard lessons learned from the 1997 economic crisis. It has even become a key element among the business practices of large Thai corporations. The philosophy has not only taken hold throughout the kingdom, but was also adapted and applied in several other countries, such as the Democratic Republic of Timor-Leste, the Lao People’s Democratic Republic and the Kingdom of Lesotho. Thailand also continues to share its positive experiences implementing the philosophy with the international community, such as the G77 countries.

His Majesty King Bhumibol’s lifetime dedication to his people and his efforts to protect the environment did not go unnoticed within the international community. In 2006, His Majesty was awarded the first United Nations’ Human Development Lifetime Achievement Award. The UN recognized that His Majesty’s focus on helping to develop small-scale agriculture, farming technologies suitable for the country’s geography and the proper management of water resources to better cope with drought and floods had in turn helped to benefit millions of His subjects living in the country’s rural areas.
His Majesty was also awarded the IAUP Peace Award by the International Association of University Presidents in 1986, the UNEP Gold Medal of Distinction by the UN Environment Program in 1992, and the World Health Organization (WHO)’s Plaque in 2000, along with numerous other international awards, which all acknowledged His Majesty’s dedication to his people and his country.

His Majesty's life-long devotion towards advancing and refining Thailand's agricultural sector resulted in a significant improvement in the welfare of Thai people and paved way for Thailand to become the world's number one net food exporter.

Through royal development projects, Thailand became self-sufficient through its ability to feed itself as well as the rest of the world. 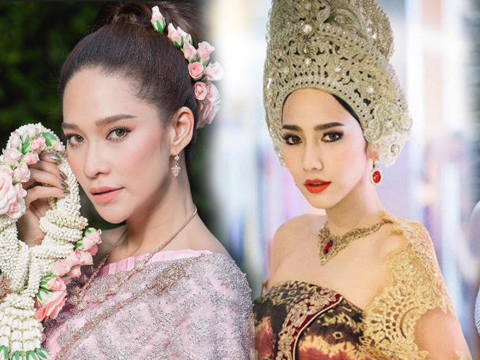 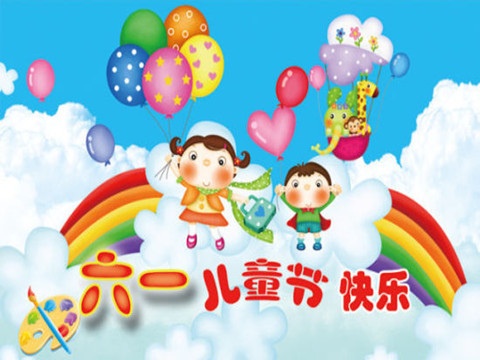 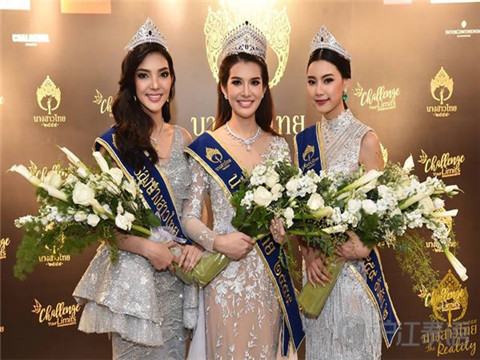